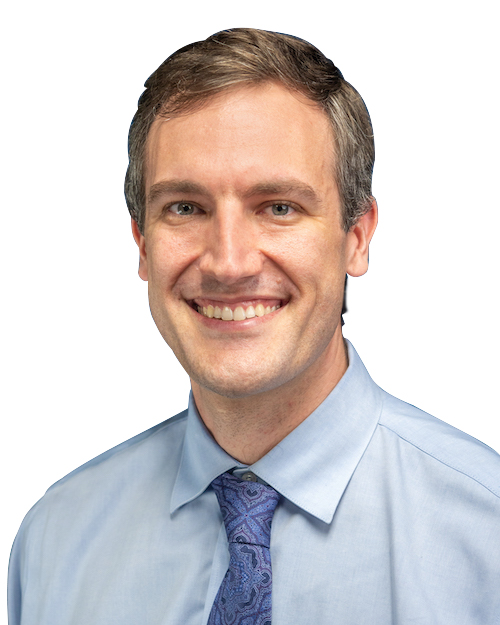 Clayton Alonso, MD, joins Access Health Care directly from completing his residency in radiation oncology at the University of Virginia in Charlottesville, Virginia, where he was selected as Chief Resident in his third year. While completing his residency he received the Constable/Agarwal Award in 2019 and the 2017-2018 Clinical Excellence Award, which was awarded in May 2018. Dr. Alonso also completed his post-graduate internship at the University of Pittsburgh Medical Center Mercy Hospital. He received his medical degree from the University of Virginia School of Medicine in Charlottesville where he also was recognized as a member of Alpha Omega Alpha. Dr. Alonso also holds an undergraduate degree from Brown University, Providence, Rhode Island, with a dual concentration Bachelor of Science degree in biology and economics where he graduated magna cum laude and was a member of Sigma Xi.

Dr. Alonso reads and writes in both English and Spanish. He is originally from Miami and his parents and younger sister still live there. His hobbies include his new puppy, exercising, cooking, and exploring Brooksville and the Tampa Bay area.