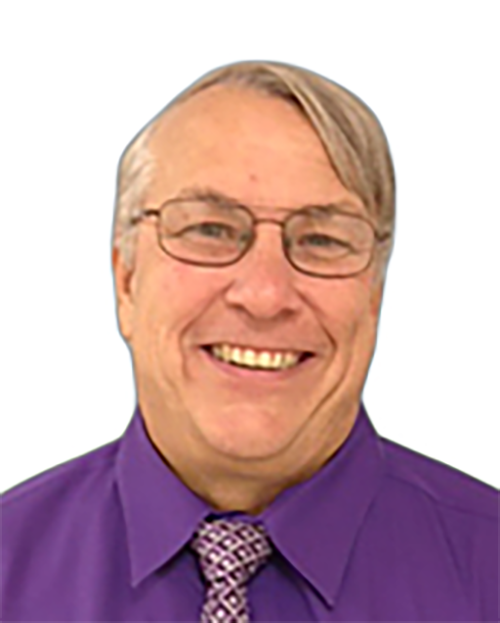 Access Health Care has many strengths, but the biggest of all is the people who work here. It is populated by people from all walks of life and backgrounds, and is populated by unique individuals. One of the most unique is Doctor Benson. Many words and phrases have been used to describe this man, and his famous self-depreciating sense of humor would surely add to the list. While he answers to many, the biggest phrase is a truly caring man.

Dr. Benson will be the first to admit that he is large of frame, but his heart is the biggest thing about him. He is a caring and compassionate man, whose deep desire to see the elderly and frail cared for in the most peaceful surroundings possible led him to found Doctors At Home. This allowed him to see patients in their own homes or to go to them in whatever facility they were in. To this day, that division of Access Health Care remains one of the biggest parts of a growing network of providers. Doctor Benson was schooled in Texas and did the majority of his post-graduate training in Milwaukee, Wisconsin. A military brat whose father is a highly respected and decorated Colonel, Doctor Benson was used to moving around, and upon completion of his Residency, found his way to New York State, where he spent his early career. In addition to Internal Medicine, he worked extensively in Geriatrics and Dementia, acting in Director and Chief roles, as well as being an Assistant Professor of Geriatrics and Gerontology.

New York weather began to take its toll, and in the early 1990's he found himself on the shores of Florida's West Coast. Doctor Benson is one of Access's Medical Directors, and his expertise in Managed Health Care has served Access well as HMO's and various insurances have expanded heavily into the Florida Market during the last decade. He is a trusted advisor to Dr. Singh and the entire staff of Access Health Care. Combined with his wife Lynda, they are veritable founts of Medical knowledge and expertise and their combined contributions to Access and the local medical community is incalculable.

Doctor Benson is also an accomplished singer, actor, and director, appearing on stage whenever his incredibly busy schedule allows. Among his cherished roles are Benjamin Franklin in "1776"; Charlie Brown in "You're A Good Man, Charlie Brown"; Sancho Panza in "Man of La Mancha"; Marryin'Sam in "Lil'Abner"; and the MC in "Cabaret". Varied roles indeed, but befitting a man as diverse as he is. Dalton Benson is a man for all seasons, and we at Access Health Care are glad he is a part of who we are.