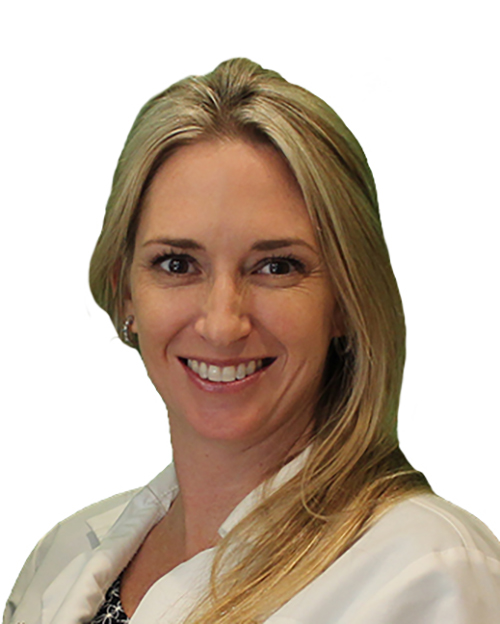 Dr. Laman believes in patient education and promotion of wellness and encourages patient's participation in their medical care. The patient/physician relationship is a partnership, and is at the center of her management philosophy. "I would consider it a privilege to get to know you and your family and my honor to take care of you," she says. Dr. Laman is a Florida native having been born and raised in Bradenton, Florida.