Marc Alessandroni, PA-C, specializes in internal medicine and urgent care. He received his master's degree from Medex Northwest Physician Assistant Program at the University of Washington in Seattle, Washington. He also attended the University of Maryland in College Park, Maryland.

Mr. Alessandroni has practiced as a physician assistant since 1989. Prior to that he was a reservist paramedic in the Aeromedical Evacuation Squadron. He has been with Access Health Care since June 2006.

Prior to joining Access, he served in the US Air Force Operation Enduring Freedom and Operation Iraqi Freedom. He also served for Desert Shield and Operation Desert Storm. While in Washington Mr. Alessandroni also served as physician assistant, Lead Supervisor of Urgent Care at Harbor View Medical Center in Seattle. 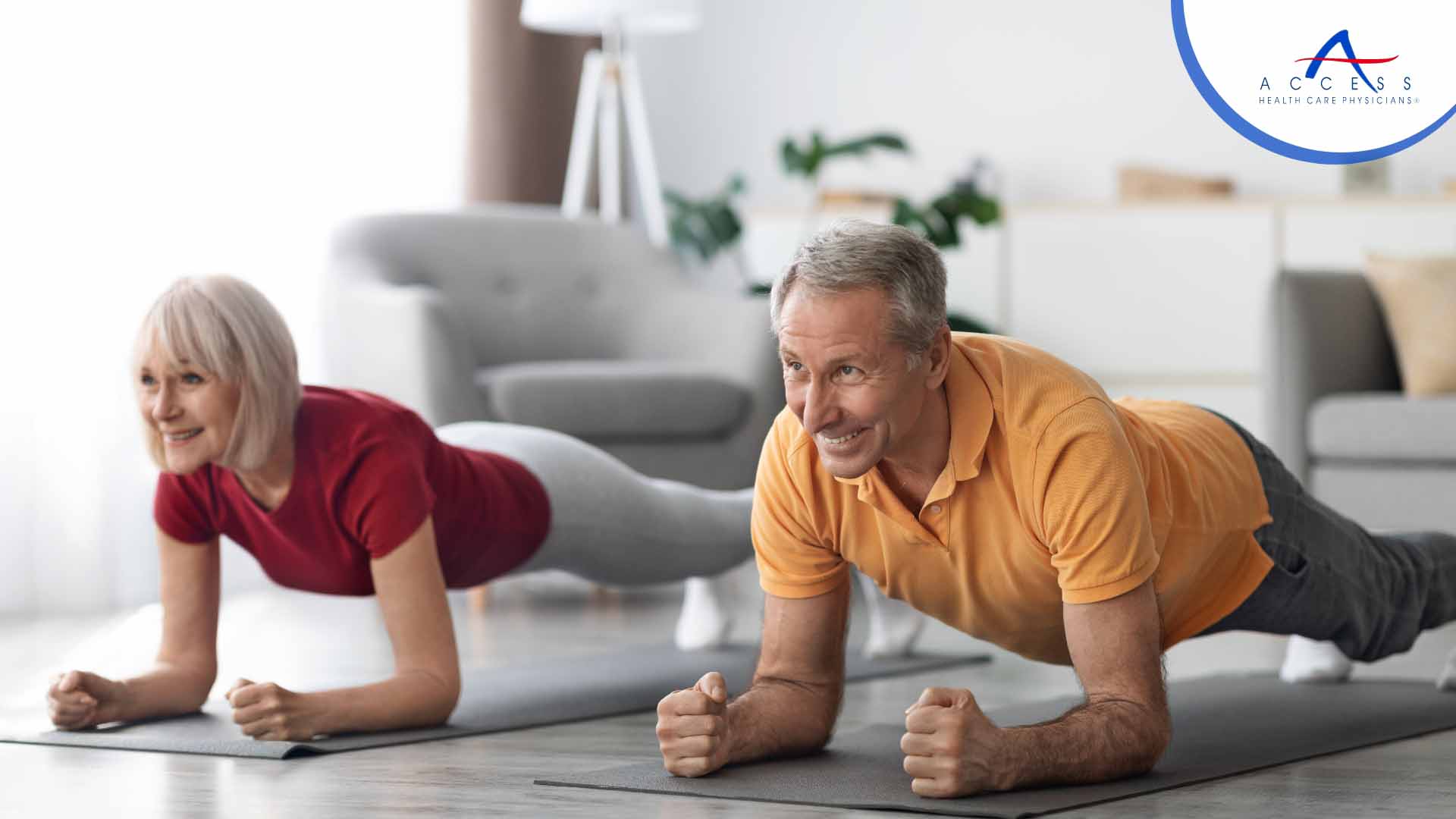 Physical activity has always been applauded as one of the best ways to keep your health in check, regardless of age. It has proven to have multiple health benefits. As you age, your body relies on natural… 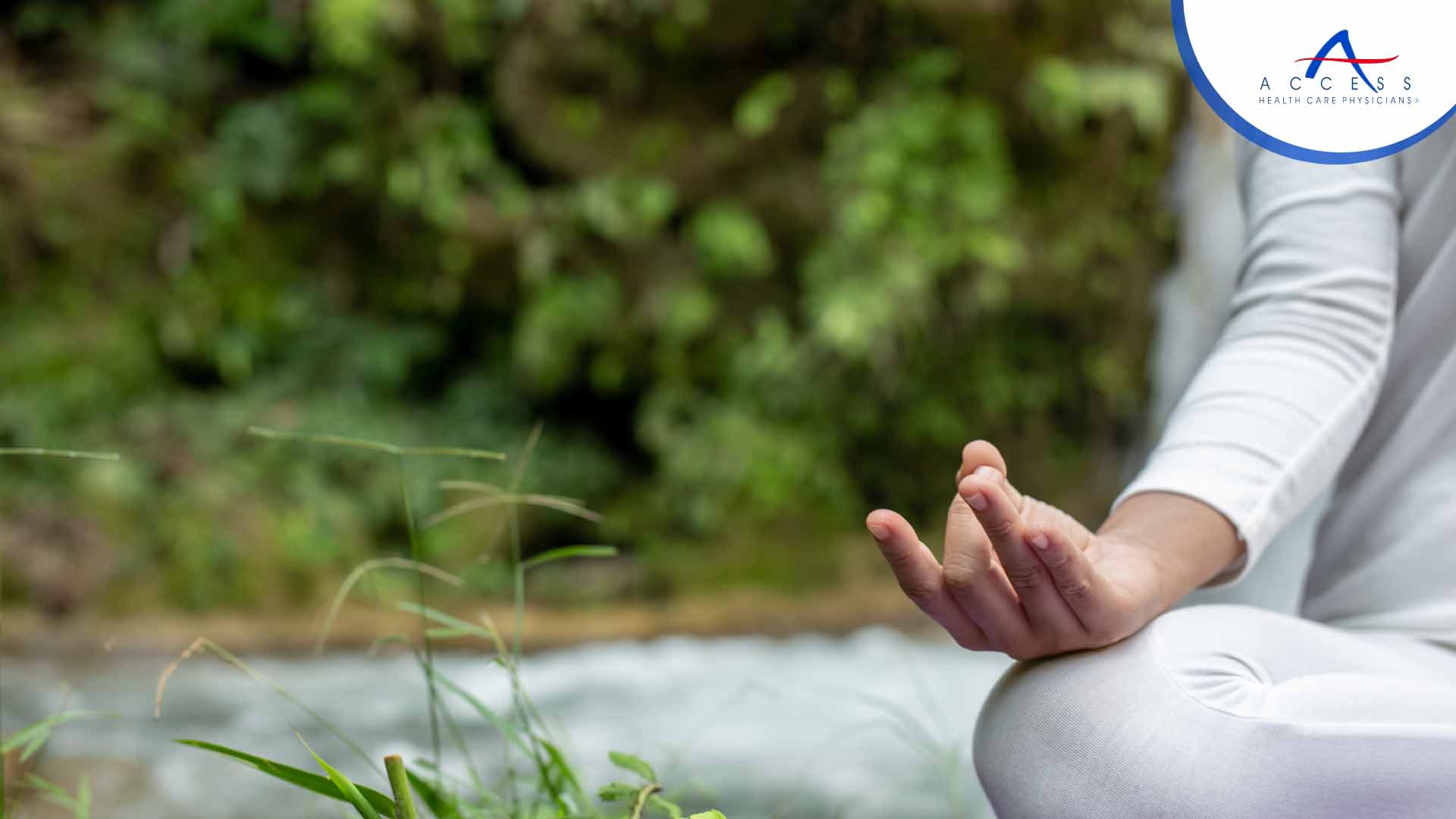 Ways to Boost Your Spirit

We have all heard the saying, “Did you wake up on the wrong side of the bed?” at least once in our lives. It’s human nature to have certain days where being bright and vivacious is a lot harder than other… 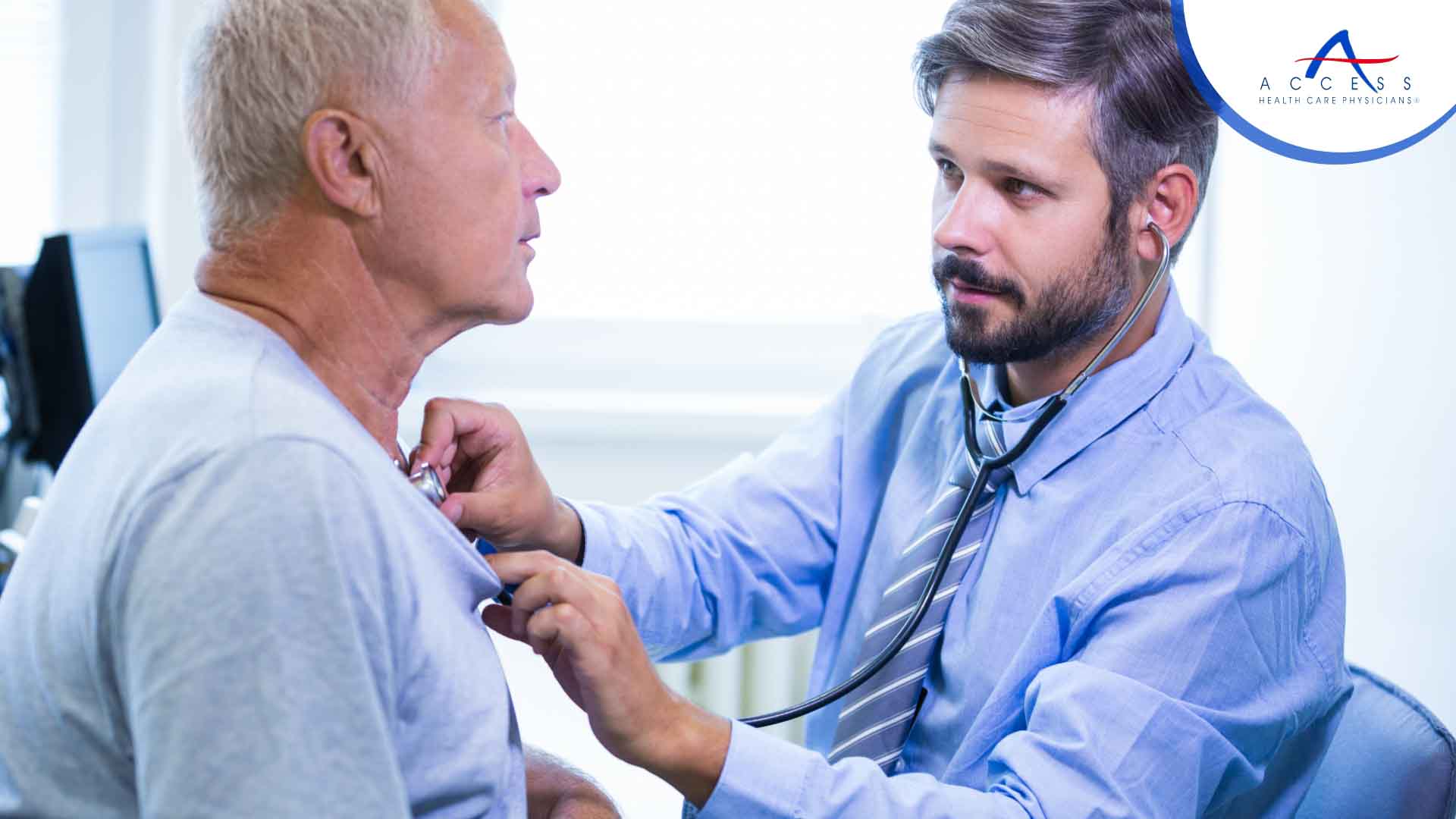 Benefits of Having a Family Doctor Nearby

Your family physician acts as the first point of contact whenever you are in need of medical attention. Whether you are experiencing sudden flu symptoms or dealing with an unexpected rash, your family… 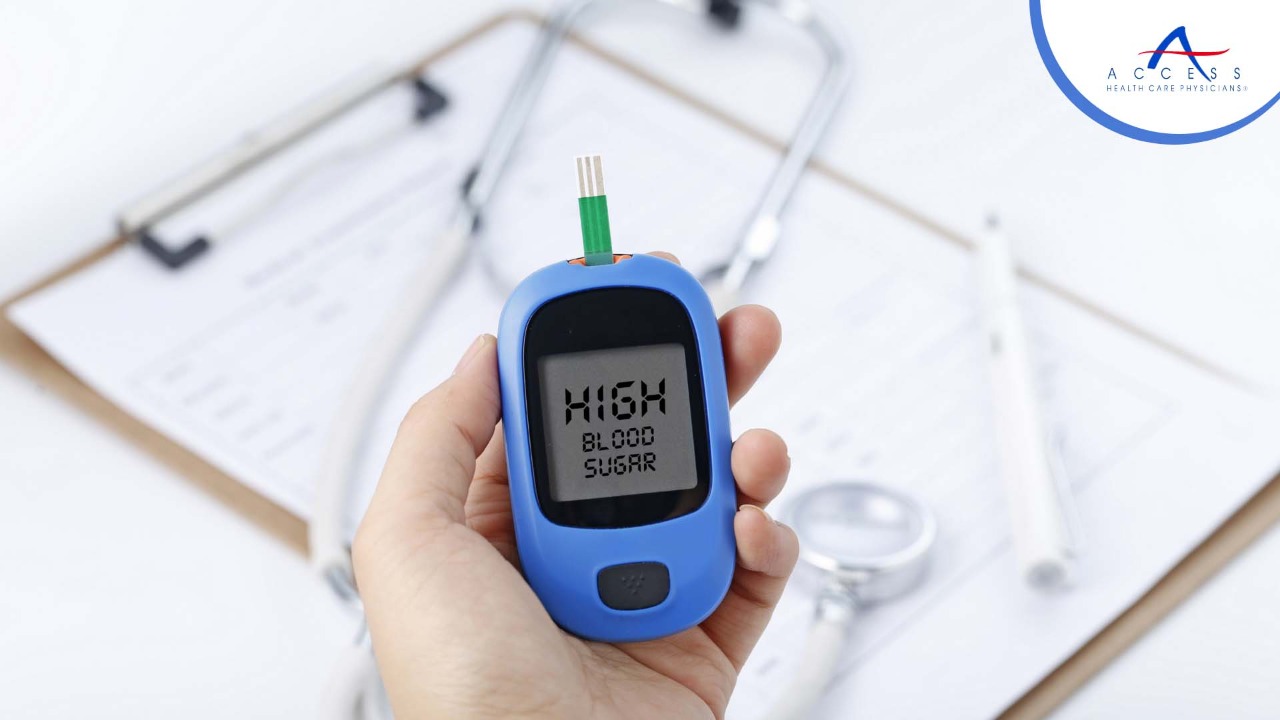 What is Glucose and What Is Its Connection to Metabolic Well-Being?

Glucose finds its origin in the Greek word for “sweet” and is a type of natural sugar that your body uses for energy. Glucose is central to your body’s energy consumption. All nutrients such as carbohydrates,… 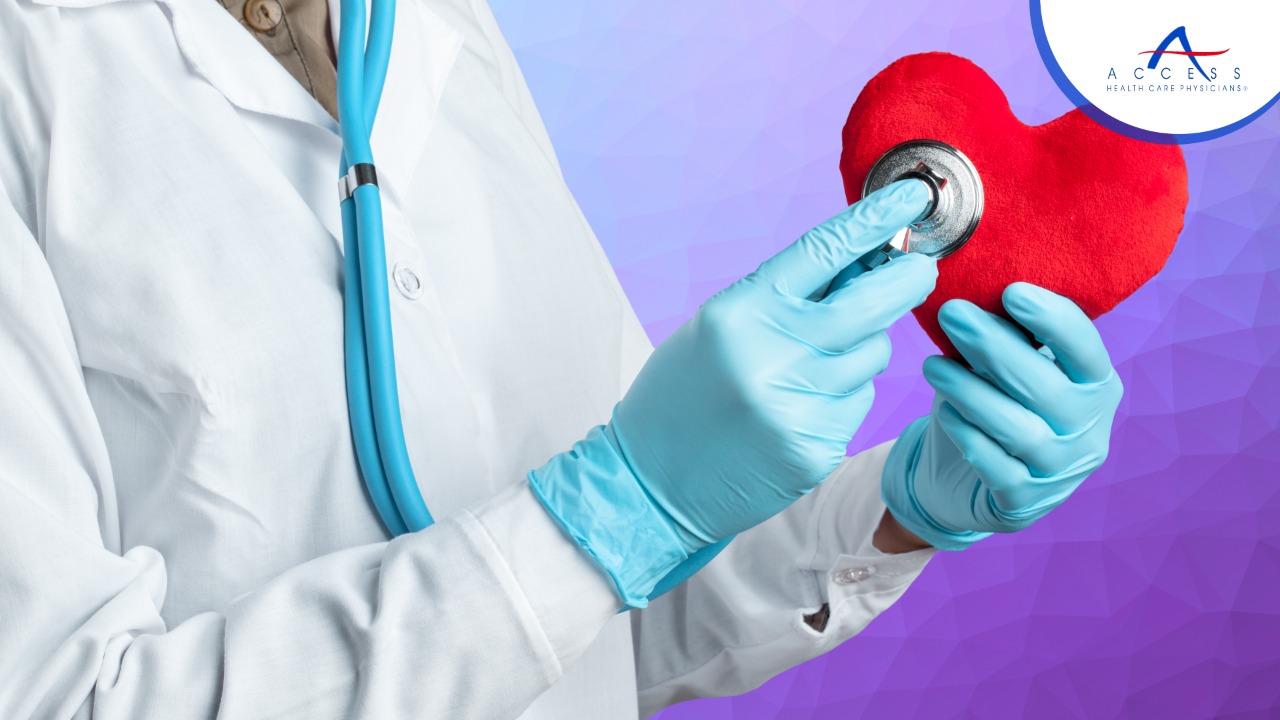 Ways to Prevent or Lower the Risk for Heart Disease

Heart disease continues to be the leading cause of death and disability in the United States. The most common form of heart disease is coronary artery disease (CAD) which ultimately results in plaque… 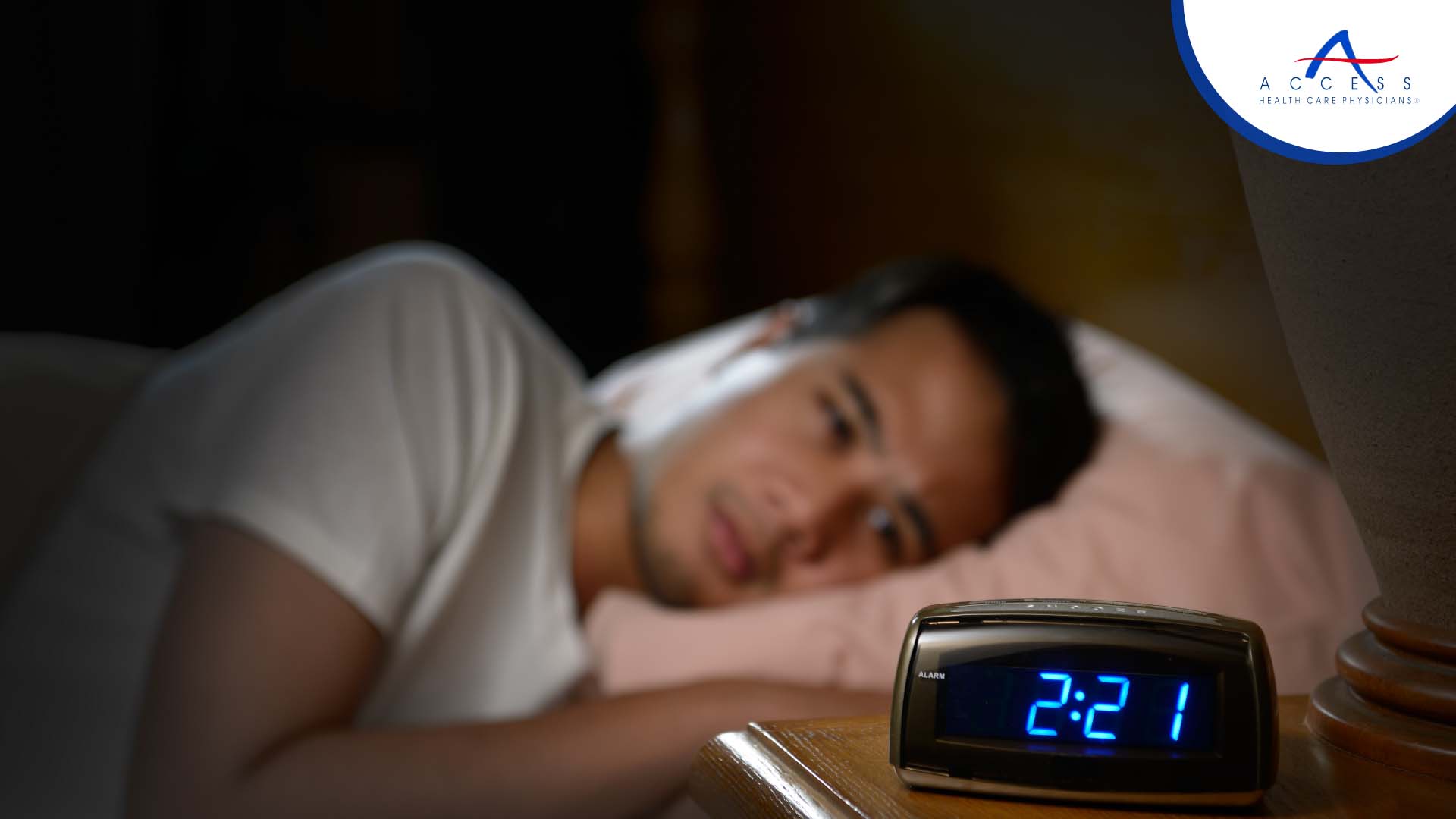 Is Melatonin the New “Vitamin M”?

Melatonin supplements have been taking up more space on drugstore shelves and all over social media platforms. But what exactly is it? Melatonin is a hormone produced by your brain in response to darkness.…