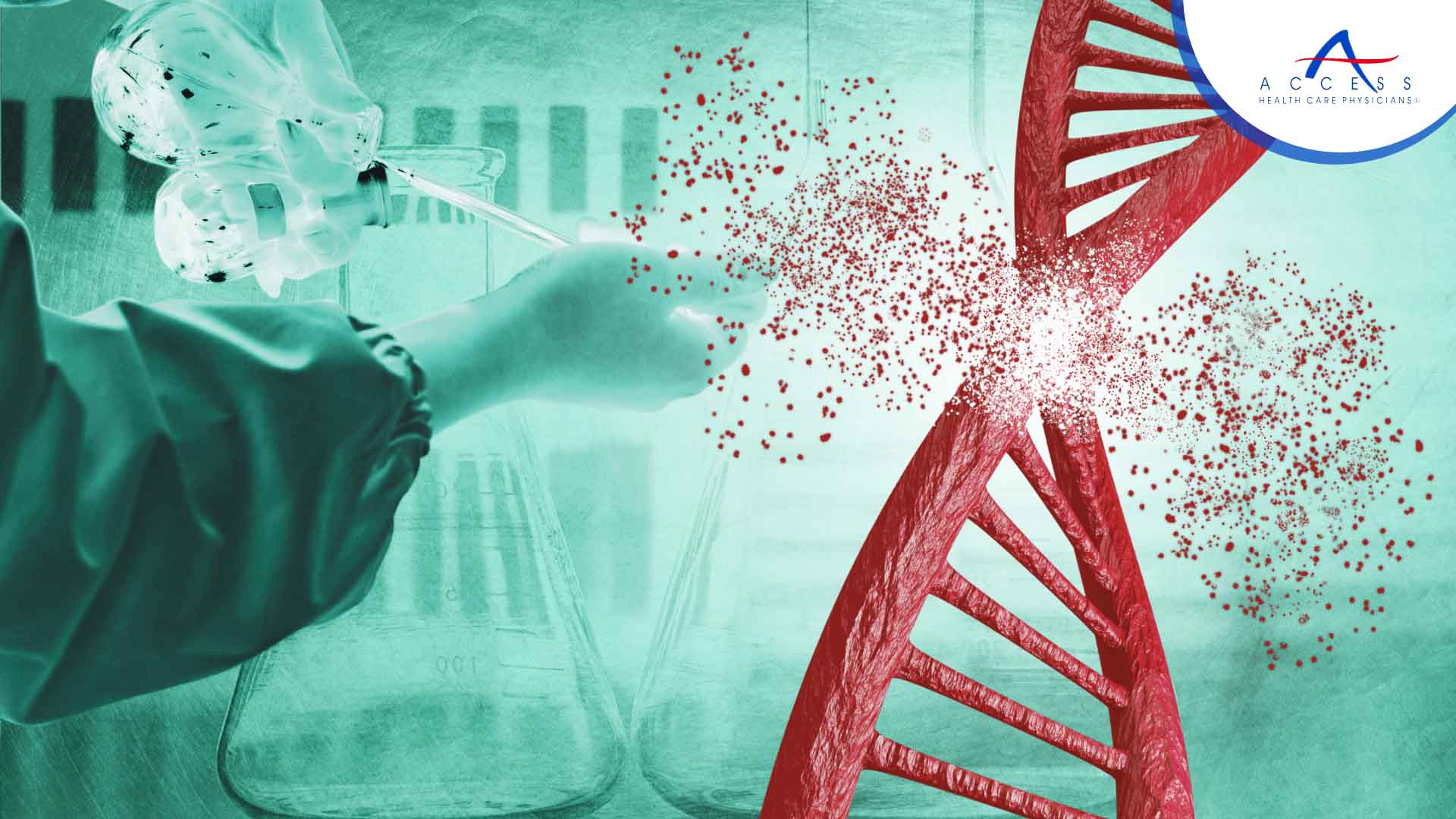 The Many Uses Of CRISPR Technology

If you are interested in science and technology, perhaps you’ve heard of CRISPR technology. For those who don't, CRISPR is a powerful technology that stands for clustered regularly interspaced short palindromic repeats, which helps to edit genomes. In simple terms, it helps researchers and scientists to alter DNA sequences and modify the gene function.

CRISPR technology has several applications in different domains. Whether it's for preventing disease spread, correcting genetic defects, or improving crop growth, the tool has been used all over. It was adapted through the natural defense mechanisms of archaea and bacteria, both of which are single-celled microorganisms.

With so much information, you must be curious to know about the use cases of CRISPR technology in detail.

Improvement in Drugs and Agriculture

According to Dr. Cathie Martin, CRISPR technology is useful for removing (probably) the allergens from nuts. It also stimulates vegetation that uses the extra water efficiently. With such benefits, it's likely that CRISPR technology can be an effective solution for meal modification. It could also be a trend in healthcare in the upcoming times.

As per the biologist Christian Happi, the methods that are used for identifying infectious ailments coming from animals are expensive and inaccurate. Happi also mentioned how doing something as crucial as PCR requires RNA extraction, along with a costly machine and professional supervision. All of these essentials are rather tough to execute in distant villages.

In such cases, their strategy to use CRISPR-Cas13a for identifying ailments (by focusing on genetic sequences related to the pathogens) was considered a better alternative. It helped them to sequence the SARS-CoV-2 in Nigeria without any professional assistance.

In comparison to PCR, the CRISPR technology was cheaper and easier to use. The technology is also useful for remote areas that lack medical resources.

Dr. Joseph Wu, the director of the Stanford Cardiovascular Institute, has been using CRISPR technology to monitor the result of any muddled sequencing on coronary heart cells. He did so through induced pluripotent stem cells sourced from the blood.

Dr. Wu decided to slice up the genes and check the results to understand the link between the DNA of the patient and coronary heart disease. Although he thinks that it's still a long way before CRISPR technology is used for handling coronary health ailments, it's going to be useful in medical services.

With the introduction of CRISPR-Cas9, one of the colleagues of botanist Cathie Martin asked her to make a mutant tomato. She then decided to make a tomato without any chlorogenic acid by removing what she thought to be a key gene sequence. With such an approach, soon, a chlorogenic acid-free tomato was developed in her lab.

Eventually, Martin's lab also witnessed a tomato plant that could collect vitamin D once exposed to the sunlight. It was seen that about a gram of the plant's leaves had 60 times the recommended daily vitamin D intake for adults.

Back in 2012, a 6-year-old suffered from an advanced level of acute lymphoblastic leukemia. Conventional treatments like chemotherapy had failed, and the transplant wasn't possible at this stage.

The patient was taken to the Children's Hospital of Philadelphia, where she was given Chimeric Antigen Receptor (CAR) T-cell therapy to turn the WBC against cancer. The treatment worked, and she is cancer free now.

Looking at the promising results, Dr. Carl June (medical professor at the University of Pennsylvania) is working to improve the same. They are using CRISPR to edit the T-cells, and its use in clinical trials has shown promising results till now.